Some might call it a Christmas miracle. Others may say it’s the result of hard work and a lot of organization. Either way, the Dove Street Festival of Lights is back after a four-year hiatus.

Every night from Dec. 1 to Jan. 4, visitors can explore Hilton Head’s Dove Street Festival of Lights from 6 to 10 p.m. at Shelter Cove’s Towne Centre.  The festival, which was a Hilton Head holiday tradition for 20 years on Dove Street, returns to the island at a different location this year. When it began in 1990, the festival was just a few strings of lights and a Santa hat but it quickly grew, becoming one of the island’s must-see holiday events with musical performances by church and school groups and greetings and photos with an assortment of characters including Santa and Frosty.  But in 2010 the festival outgrew its space on Dove Street and turned off their lights for good. Until now, that is.

“Everyone was sorry to see the lights go out, and we were approached several times by people and organizations who wanted to move the festival to an alternate location,” said festival founder Paul Beckler. “But none of the locations made sense. When we heard about Shelter Cove Towne Centre’s vision for the project – the store fronts representing Dove Street homes, Towne Centre Drive as the focal point – we were instantly intrigued.”  So instead of a canopy of 50,000 lights  illuminating homes, it will illuminate the shops and restaurants at Shelter Cove Towne Centre, the soon-to-be shopping hotspot on Hilton Head. This year, visitors won’t have to settle for driving by the exhibit; they can actually get out of their car and enjoy all of the lights and festive fun up close, including entertainment in the plaza off Shelter Cove Lane.

“The ability to park your car and gather under the canopy of lights will make the Dove Street Festival of Lights an even more magical experience,” said Centre Director Roni Allbritton. “The Centre merchants that are currently open are very excited about the festival, and will be participating to make this experience one that all can enjoy.”  Allbritton collaborated with the festival’s founders, Paul and Kristi Beckler and Rob Lolik, to recreate Hilton Head’s Dove Street Festival of Lights. They chose the site because of the potential growth of the shopping center – a $74 million project covering a 42-acre waterside site that promises 290,000 square feet of retail, restaurant and service space – as well as the more personal touch that the center provides.

"The fact that people will be able to get out of their cars, enjoy the lights to their hearts content, and share the experience collectively as a community is a dream come true,” said Beckler. “We now believe that the Dove Street Festival of Lights legacy will live on – and continue to grow – in ways we never dreamed possible.”  To share the Christmas cheer with others, visitors can donate to the holiday festival’s longstanding beneficiary, Deep Well Project, as well as Programs for Exceptional People at the festival. For more fun holiday events, check out our calendar. 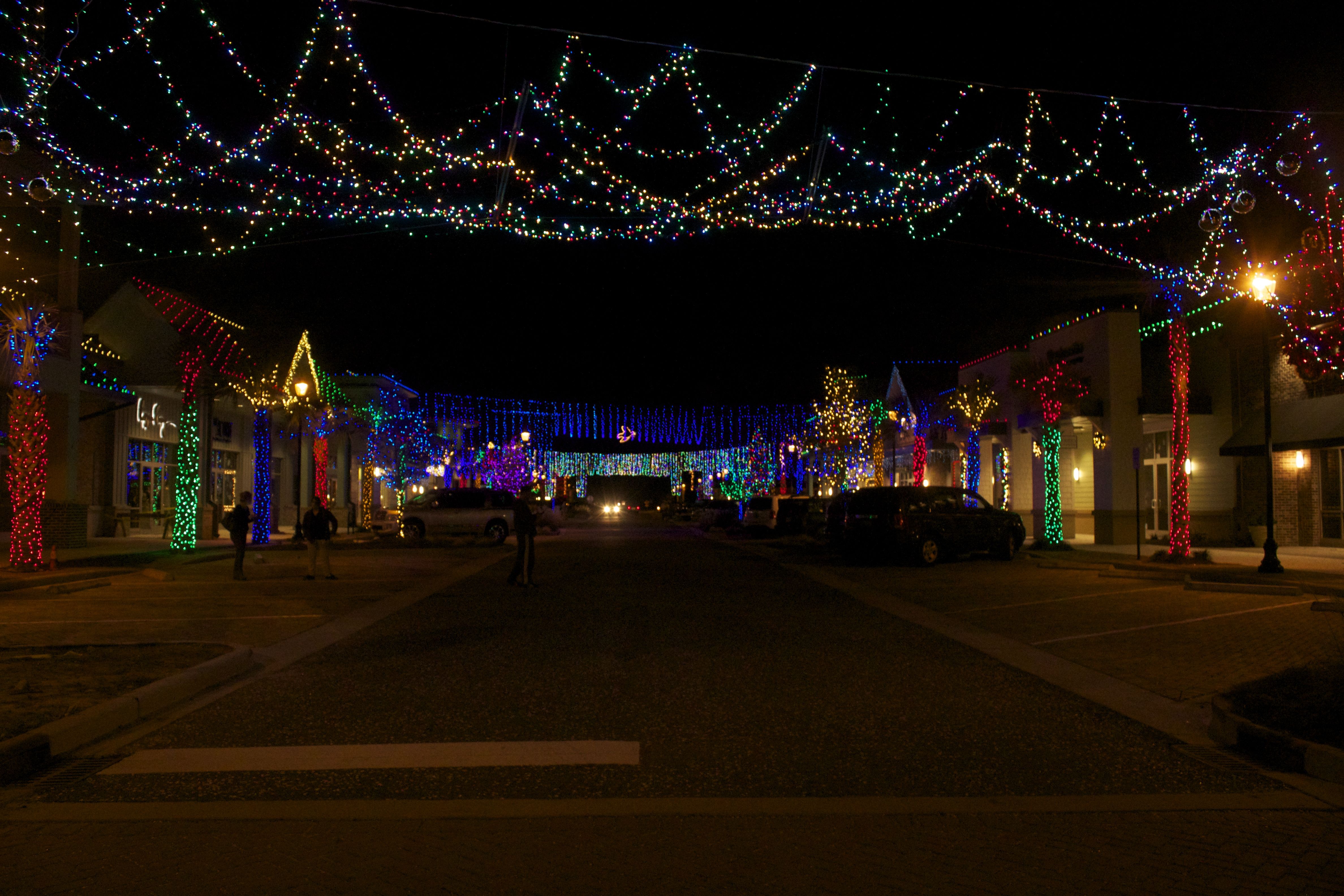 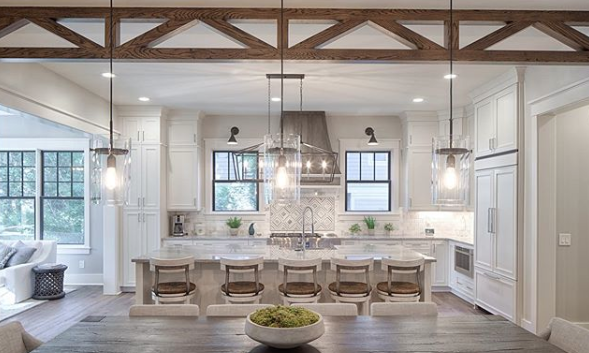 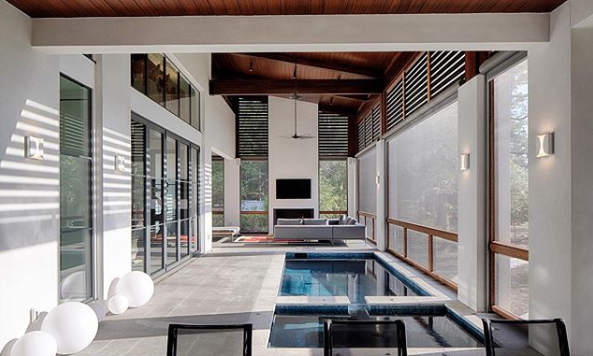 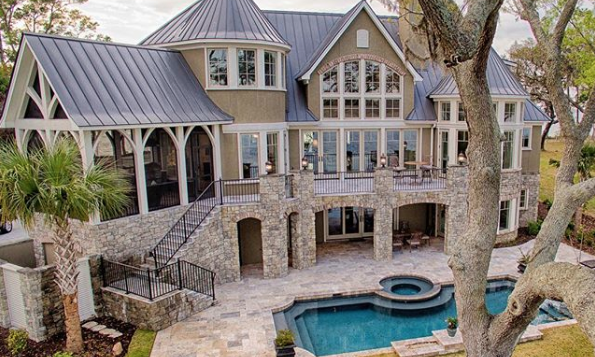 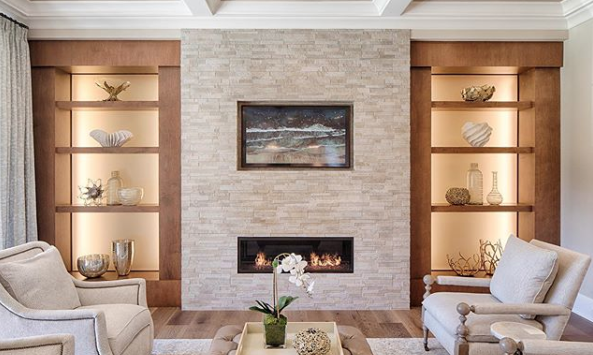 Randy Jeffcoat Builders has been building dream homes since 1973.